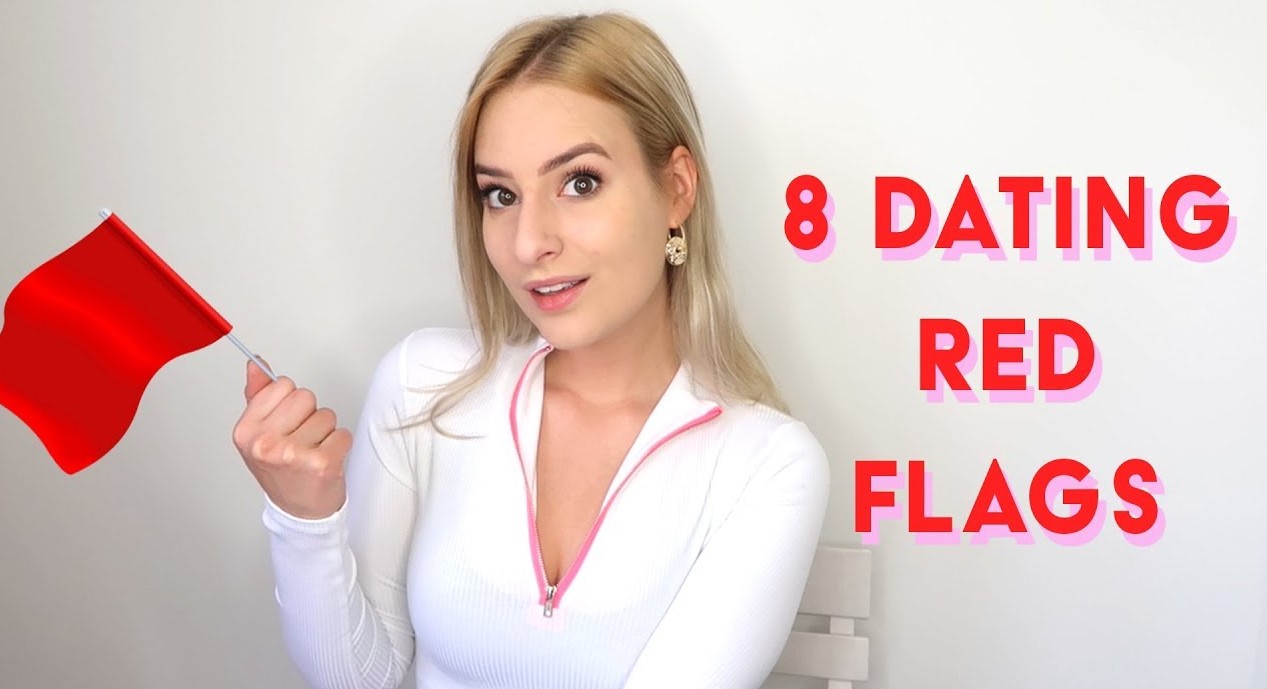 Dating Red Flag – You’re looking for a serious relationship with a guy online, but things just don’t add up. The profile is too flirtatious or sexual, he’s not open with you, or he mentions something about himself you didn’t like in a past relationship. Then there’s the lack of a bio. Here are some red flags to look out for.

Profile is overly flirtatious or sexual

If you notice that your potential partner’s profile is overly sexual or flirtatious, that may be a red flag. Many people use online dating services to have a one-night stand or sexual encounter. If you see raunchy pick-up lines and explicit photos, this could be a sign that the person has a one-track mind.

Selfies are a common sign of narcissism. Avoid people who have a’selfie’ addiction or are constantly taking photos of themselves. Also, don’t use the dating apps to send pictures of yourself if you don’t feel comfortable sharing your photo. This will only make it easier for someone to exploit you or blackmail you.

Online dating scammers often use fake profiles to attract potential victims. Approximately 24% of catfishers use a fake photo of the opposite gender, and their goal is to attract attention. These fake profiles are designed to target specific people in order to get the best results.

A dating app profile with a kink-laden photo may be a sign that your prospective partner is interested only in sex. Such a profile could also be an indication of a controlling type of person. Clarissa Silva, a relationship coach and behavioral scientist, warns you to swipe left if you see such a profile.

He isn’t open with you

There are some red flags that should never be ignored when it comes to online dating. Many people are on these sites looking for love, but things don’t always add up. If you think someone might be a scam artist, you may be on the right track. Read on to find out what to look for in an online date.

A man who is too self-centered or complains constantly is another red flag. Men who complain about their life are usually insecure and don’t trust women. Insecure men are often untrustworthy and play mind games. A good rule of thumb is to never accept a man who constantly complains about his life.

Someone who makes demands or doesn’t follow through on commitments is controlling. They may try to pressure you into meeting them before you’re ready, send you endless texts when you don’t respond to their requests, or try to change your schedule to accommodate them. If this is the case, you should move on to the next profile.

Red flags: While dating is supposed to be fun, some people find flaws in every situation. If someone complains all the time, the relationship will never be fun for anyone. Even if someone seems attractive, if they’re constantly complaining, it’s a red flag.

He doesn’t provide a bio

If a man won’t provide a bio, he’s most likely not interested in finding out more about you. While most online dating sites give you space to tell about yourself, skipping the bio section could be an indication that he’s not interested in building a meaningful connection with you. Online dating experts agree that a bio can be difficult to write, but warn that skipping this section can be a big sign that the person you’re corresponding with doesn’t want to build a relationship.

Mentioning an ex or trait he didn’t enjoy in a previous relationship is a big red flag. This may be a sign of a recent breakup or that he isn’t yet ready to move on. Mentioning an ex is also a red flag if it happens more than once or in an excessive amount.

He forgets important dates with friends and mentions his ex or a trait he didn’t like in sex. You don’t want to date someone who has too many female friends and is unable to say no to them.

Men need to respect boundaries and don’t call their ex on a daily basis. They also should not be embarrassed about religion or race. In addition, they shouldn’t talk too smoothly around a woman.

When you are online dating, there are certain signs that should put you off immediately. For instance, a man who constantly mentions his ex or the relationship he’s in can be an indication that he’s set in his ways, or has recently broken up. It’s not necessarily bad to mention your ex occasionally, but a lot of red flags can be found in these emails. 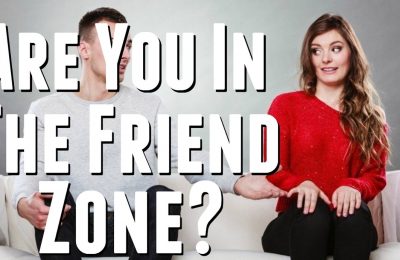 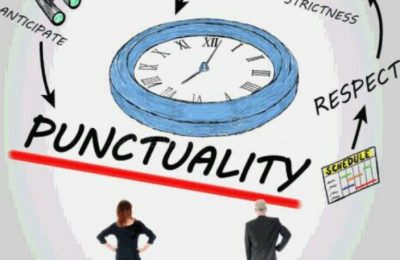